‘Once Upon a Time: The End.’ The Twelfth Doctor and the Duties of Narrative. Part Four. 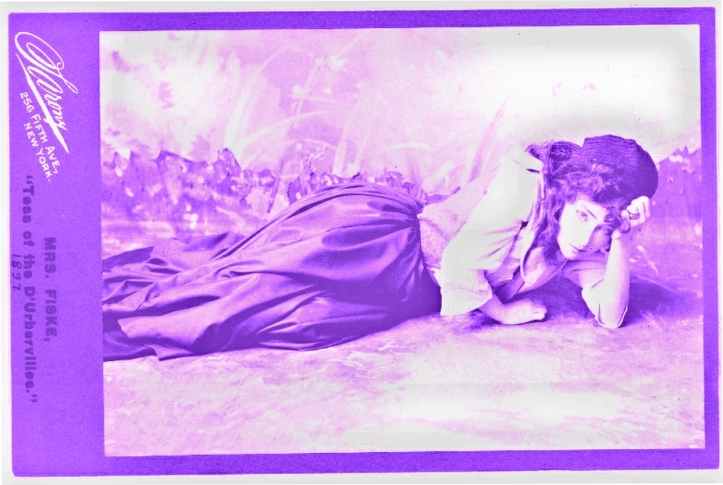 An article by William Shaw first published in The Tides of Time number 41, June 2018

You don’t have to be real to be the Twelfth Doctor. You just have to suffer lots of horrifying pain and sadness. More than any other new series Doctor, Twelve is defined by a kind of cosmic melancholy, to the point where ‘The Peter Capaldi Being Sad in Space Show’ feels an appropriate moniker for his era. And perhaps this is why; the more aware one becomes of narrative, the more one has to grapple with endings. Where Eleven sought, almost childishly, to avoid endings, Twelve seems positively obsessed with them.
To talk about endings, of course, inevitably means talking about death. Look at this speech from The Pyramid at the End of the World:

An interesting framing, stolen almost entirely from this passage in Tess of the D’Urbervilles (which also inspired David Nicholls’ bestselling novel One Day):

She philosophically noted dates as they came past in the revolution of the year; the disastrous night of her undoing at Trantridge with its dark background of The Chase; also the dates of the baby’s birth and death; also her own birthday; and every other day individualized by incidents in which she had taken some share. She suddenly thought one afternoon, when looking in the glass at her fairness, that there was yet another date, of greater importance to her than those; that of her own death, when all these charms would have disappeared; a day which lay sly and unseen among all the other days of the year, giving no sign or sound when she annually passed over it; but not the less surely there. When was it? Why did she not feel the chill of each yearly encounter with such a cold relation? She had Jeremy Taylor’s thought that some time in the future those who had known her would say: ‘It is the –––th, the day that poor Tess Durbeyfield died’; and there would be nothing singular to their minds in the statement. Of that day, doomed to be her terminus in time through all the ages, she did not know the place in month, week, season or year.

There are many reasons why this is an inspired choice of source material. Consciousness of death is appropriate, not only to this narrativising Doctor, but to the life of a time traveller generally. The Doctor lives, in a sense, outside of history — to him, every single person in the universe is already dead. As he says himself, “A life this long… It’s a battlefield… and it’s empty. Because everyone else has fallen.” No wonder he’s so sad. He moves, as Clara tells him, through a world of ghosts.

But the Doctor also has access to all of time and space. Here another bit of media theory comes to hand, specifically Friedrich Kittler’s observation that “the realm of the dead is as extensive as the storage and transmission capabilities of a given culture.” The Doctor has access to the ultimate storytelling engine, in the form of the TARDIS. The universe, in effect, is his own library. (Marc Platt’s Unbound audio Auld Mortality [2003] goes one step further, imagining the Doctor as a novelist, using a Possibility Engine to create diegetically fictional worlds). But if to live is to be aware of one’s own death-date, hiding somewhere in the calendar (an “un-birthday” as Nicholls calls it), then the Doctor can never truly be alive himself. Unbound on both sides, his past mysterious and his future infinitely extending, the Doctor is trapped in a form of living death. His increased awareness of story only makes him more aware of his own story’s inescapability. He may ask to be switched off, but he can never truly stop.

But in all this angst, there is another important aspect to this literary riff: the nature of its protagonist. Tess Durbeyfield, after all, is a million miles away from the highly-qualified and competent Erica, who is herself a long way off from the adorable, hugely intelligent, but still approachable Doctor. Yet here the Doctor is, sharing a perspective with both of them. Never again will a single Doctor Who story be told as if it’s the only one, and it is this malleability of viewpoint that allows for the final piece of this puzzle.

Tides 41 is, at time of publication, available to buy through this link