Power to the People: Character in Doctor Who Series Twelve 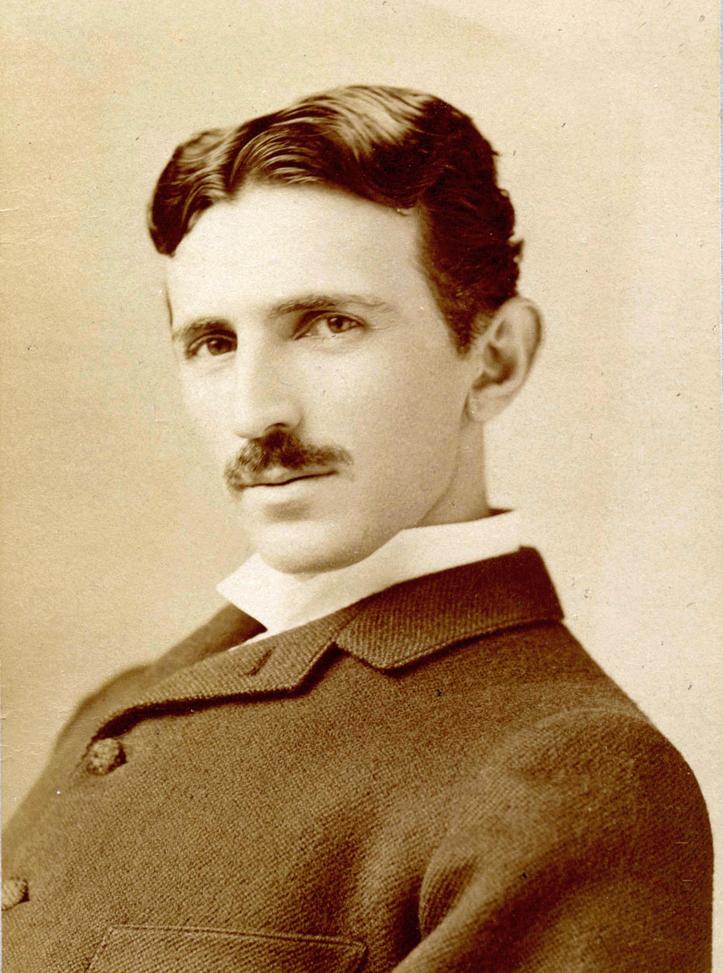 I have enjoyed Series Twelve a lot, but I still think, as I did throughout Series Eleven, that three companions is too many. I continue to believe that most writers, including the showrunner whose decision it was to have three characters travelling with the Doctor, have little idea what to do with them. Fortunately, I have always found guest characters created for one episode to be more interesting and I will focus on them in this article, though I will first consider the companions for completeness.

Yaz, Graham and Ryan have worked best when they confront the Doctor as a united front, as they did at the end of Spyfall Part Two and in Fugitive of the Judoon, producing feelings of at first loneliness, then tension and finally belonging in the Doctor after a troubling day. Graham has gone beyond his wisecracking brief to confidently deliver cutting remarks to Edison (in Nikola Tesla’s Night of Terror) and Jake (in Praxeus) in a way that only a worldly fifty-something could. Ryan has involved himself with both Orphan 55’s Bella and Praxeus’s Gabriella (very briefly) and talked as though he was planning to leave at the end of Can You Hear Me? but, like Graham, is still here, one series on from when their grandad arc was concluded. Yaz seems to have changed the most – she asks what the Doctor would do in Spyfall Part Two; takes the initiative to go back into the warehouse to investigate further after rescuing Jake in Praxeus and walks first through the barrier in The Timeless Children. As she seems to have embraced the companion role most of the three, she appears to be the one most likely to stay on for Series Thirteen; this fits with announcements about Tosin Cole and Bradley Walsh’s future projects.

Someone else who is looking to the future is the eponymous scientist of Nikola Tesla’s Night of Terror, who, in the first minute, resembles a planetarium guide or Willy Wonka. Since William Hartnell himself described his role as “a cross between the Wizard of Oz and Father Christmas”, it is tempting to see him as a Doctor archetype, one who is empowered by the actual Doctor to do what the Doctor normally would do: devise the means to stop the Skithra menace. Earlier on, they both bond over his insight “you’re an inventor”, and he reveals that, like the Doctor, he is an outsider.

Dorothy Skerrit  sees her role as protecting Tesla from his own naivety when addressing the general public. She echoes aspects of Clara’s behaviour towards the Twelfth Doctor in Series Eight and Nine. The proclamation “if anyone can make sense of this, it’s him” declares her loyalty, but the proactive encouragement he gets from Yaz suggests she is better at playing the companion role. In Ascension of the Cybermen, Yaz and Graham reinterpret their role to act as disciples of the Doctor of Hope, believing their situation of being stranded in space echoes the start of The Ghost Monument, and mocking Yedlarmi for saying they are mad. In Praxeus, Gabriela openly markets herself as someone with a passion for exploration and becomes like a companion to Yaz, but similarly exclaims she is crazy to follow a creature through a teleport. In this respect, both Yedlarmi and Gabriela show their limitations as potential companions and emphasize the virtues of the companions we’ve got.

The Doctor’s admiration for scientists shines through her interactions not only with Tesla but with Suki too, remarking “we’re so sympa,” and even tries to rekindle that energy with her just before she dies. Suki’s use of Earth as a “perfect living laboratory” is rightly condemned, however, though it occurs to me that we don’t know how the Doctor feels about Tecteun performing similar experiments on her. She is less enthusiastic about those who put theoretical ideas into practice, however. Edison is depicted as being unlikeable, talentless and interested only in commercial exploitation of other people’s ideas as we see when he enters the TARDIS. Furthermore, Tesla’s fanciful inventions devised to help mankind contrast with Spyfall’s Daniel Barton’s proof-of-concept app designed to extinguish it.

Returning to Praxeus, ex-cop Jake is extremely insecure because his boyfriend Adam’s astronaut job seems so glamorous. Adam’s terrifying re-entry into the Earth’s atmosphere is juxtaposed with Jake’s ludicrously melodramatic tackle of a shoplifter, indicating that he wants to be an action hero. He gets this wish when Adam texts him a few minutes later. However, his behaviour, kicking the door down and trying to rip Adam free from the machine, is hot-headed; he demands credit for the rescue; he has a heart-to-heart with Graham that degenerates into self-indulgent whinging and he attempts to commit suicide with the line “this is me not dodging.” I find him more interesting than the “toxic masculinity” label that some put on him, especially as his relationship is non-heterosexual, and see both him and Gabriela as individuals trying to give their lives meaning.

The character I have enjoyed watching the most this series is the Master, but this is probably thanks to Sacha Dhawan’s portrayal and he is, of course, a recurring villain, so I haven’t mentioned him. The list of characters that intrigue me is probably more interesting for its omissions, but I’m sure the reader will have their own favourites.