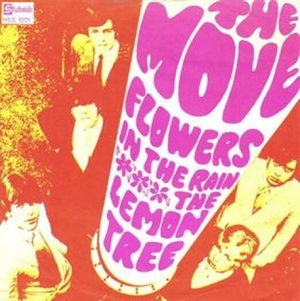 Following hot on the heels of The Deadly Assassin, Gallifreyan chancellery guard issue staser pistol in hand, is a review of The Dominators, also from issue 4 of The Tides of Time. It was written to accompany the VHS release of the story at the end of 1990. The now-widespread interpretation of the story as an attack on late 1960s youth culture as the foundation of a docile, passive society is missed; though that can be ascribed to the production itself not being very interested in that message, or the writers not understanding the movement which they are attacking. There are one or two good points made along the way concerning bored sons of tycoons and uncertain young officers, and of course the implausibility of the Quarks. The assertions about the production background seem generally sound, but should be read with caution as this was written eight years before Andrew Pixley would publish his Doctor Who Magazine archive feature on the story (in issue 262).