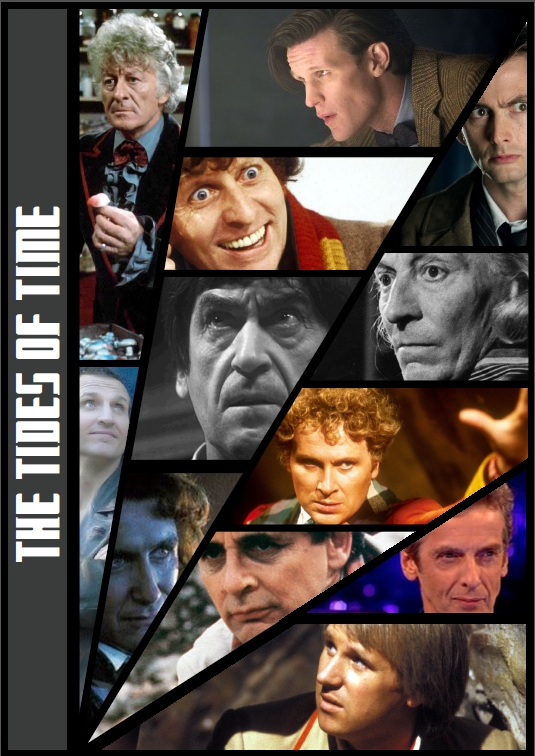 I’ve been promising something for the past few months which wasn’t actually in my power to deliver, and that was issue 37 of The Tides of Time. Editor John Salway has now provided me with the original file, which can be downloaded here, in colour. If you visited earlier today and had problems downloading, I’ve now reduced the file size to under 5Mb.

I was very pleased to be peripherally involved with this issue. It’s a good summary of the character of the Oxford Doctor Who Society at the start of the 2013/14 academic year.

Bibliographic details are as follows…

The Tides of Time, issue 37, was published in November 2013 by the Oxford Doctor Who Society. The editor was John Salway.

The magazine’s print form is A5, lasercopied, with 40 pages.