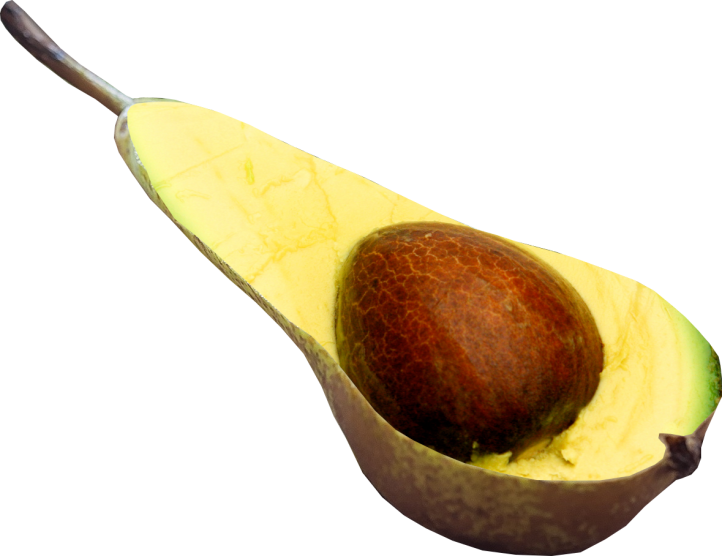 On broadcast, I quite liked The Tsuranga Conundrum. However, I soon realised that few others did! As a result, I got caught up in far too much fandom discourse, and now, somehow, it has become my most-watched episode of the Chibnall/Whittaker era. Here’s why…

The Pting is adorable. Look at it. It glows and everything.

While I wouldn’t want every alien monster the Doctor faces to be this cute, it’s nice to have now and again (see also: the Adipose in 2008’s Partners in Crime). After a fairly long build-up as the Doctor pursues an unseen invader – at one point using a stethoscope to listen to its clanging – the eventual reveal is all the more surprising.

“It’s beautiful. Anti-matter powering the movement of matter. Bringing positrons into existence to move other forms of life across space. I love it. Conceptually, and actually.”

Most of us have quickly taken a female Doctor for granted, but it’s still all too rare to see women enthuse about science on our screens. Here, the Doctor’s unbridled delight is contagious.

I’m a big fan of Segun Akinola’s work on Doctor Who so far, and maybe it’s just all that re-watching, but ‘Tsuranga’ and ‘Resus One’ are amongst my favourite tracks on the Series 11 soundtrack. The synth-driven music is perfect for the clean, clinical, hospital-in-space atmosphere on board the Tsuranga.

“I never knew life threw that sort of stuff at you. I never knew that when it does, sometimes adults don’t cope either.”

Character development in Series Eleven is often stretched, but The Tsuranga Conundrum offers us a glimpse into Ryan’s backstory – the tragic sudden death of his mother, and eventual abandonment by his father. Ultimately, this becomes a bridge between series opener The Woman Who Fell To Earth and arguable series closer Resolution.

Of all those on board the Tsuranga, Yoss’ story initially seems the most detached from the main plot; having “got involved with someone” on holiday, he’s now about to give birth to a baby he doesn’t feel ready for. Male Giftan pregnancies, we’re told, last only a week, and I love the scene where he shows Ryan and Yaz a series of ultrasound scans: “One hour… Three hours…” However, Yoss’ character arc does resemble those of the other characters (particularly Mabli and Durkas) in a key theme of the episode: growing in confidence and rising to the challenge. When Yoss meets the Doctor and co., he’s preparing to give up his baby; by the end, with the help of Ryan and Graham, he’s giving him a name. Even if that name is “Avocado Pear.”

“Her heart couldn’t take it. She gave me control… I’m a Cicero. I studied for this.”

When the Doctor first meets decorated fighter pilot Eve Cicero, there’s a fun exchange over their collective achievements: “I’d say it’s more of a volume than a chapter…” This storyline focuses largely on the growing resentment as Eve attempts to keep her fatal illness secret from her engineer brother Durkas: “Well, we’ve all hacked into our loved ones’ confidential records at one stage or another, haven’t we?”. The siblings only reconcile when it’s too late; no matter how many times I watch this episode, Durkas piloting the ship as his sister lies dead beside him hits hard every time.

“Whoa, Mabli! You went there way too quick. I said a puzzler, not a death sentence! I mean, it’s a bit of a challenge, and I can’t quite see the solution yet, but that’s life.”

I’ll get it over with: Astos dies a very silly death. He’s told not to get into the life-pod, he gets into the life-pod anyway, and the obvious consequences are funnier every time. His last words, though, are of encouragement to his insecure colleague: “You can do this, Mabli. You’re good enough. You have to believe in yourself.” My favourite exchange in this episode, reflective of the kind of conversation I’ve had to have far too often myself, is the Doctor showing Mabli how to problem-solve without giving in to the panic: “Imagine the solution, and work to make it a reality.” This also sets up an under-rated muttered line from Mabli during the passenger briefing later: “Right now, I’m imagining you sorting this all out!”

The Doctor of Hope

The Doctor’s constant references to hope in The Tsuranga Conundrum were widely mocked, but for some, that’s exactly what keeps us going – to feel the impact that can have, you only need to look at the coronavirus-themed video starring Jodie Whittaker uploaded to social media in March. Now more than ever, we need those symbols of hope. For me, the Thirteenth Doctor was already playing that role – being the first woman, and an exciting autumn promise to get me through what was a difficult summer – and The Tsuranga Conundrum simply articulated that. From the Doctor’s stubborn insistence on walking the equivalent of four days’ flight to find her TARDIS, to her reaction to the bleak database briefing (“On the plus side, I now feel very well-informed!”) to her description of the sixty-seventh Century (“Bit tricky in the middle. Turns out all right in the end.”), the same theme rings clear: light at the end of the tunnel. “Light in dark times.” To me, that is incredibly powerful.